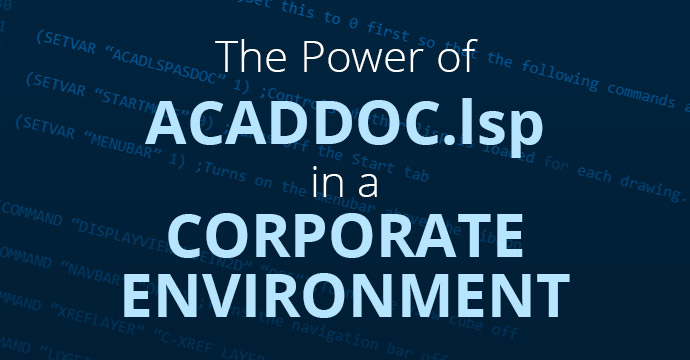 Did you know there is one file that you can use in Autodesk AutoCAD and/or Civil 3D’s APPLOAD to control system variables and loaded lisp routines?

Using your favorite text editor (I prefer Notepad++), copy and paste the following code into a blank document:

;; This is the only lisp routine needed inside of AutoCAD or Civil 3D’s APPLOAD Starup Suite

;; The XYZ-START lisp routine loads all of the corporate lisp routines, system variables, and commands

(SETVAR “CMDECHO” 0) ;Set this to 0 first so that the following commands aren’t shown in the command line

(SETVAR “ACADLSPASDOC” 1) ;Controls whether lisp is loaded for each drawing.

(SETVAR “MENUBAR” 1) ;Turns on the menubar above the ribbon

(COMMAND “NAVBAR” “OFF”) ;Turns the navigation bar off

(COMMAND “XREFLAYER” “C-XREF LAYER NAME”) ;Sets the default layer that XREF’s come in on (New variable that was introduced in 2018)

(COMMAND “LOGFILEMODE” “0”) ;Turns off the logging of all commands to a text file in My Documents folder

Modify the file path under load to your corporate mapped drive and save this file as ACADDOC.lsp
Open a new blank drawing in your preferred text editor and paste the following code.

This will work as starter code to modify for your corporate lisp routines.

After (defun C: type in the AutoCAD command to load the lisp routine.

Change load to point to your corporate mapped drive and the lisp routine you are loading.

After (princ) (c: type in the name of the lisp routine that you are loading

Save this file as XYZ-START.lsp.

Type APPLOAD in your command line.

Click on Contents in the bottom right under Startup Suite. 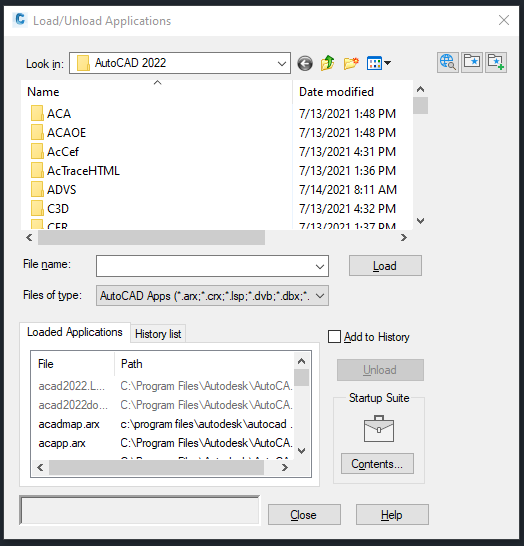 If you have a fresh install, this box will be empty. Click Add and load your custom ACADDOC.lsp. 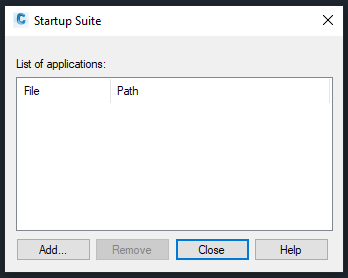 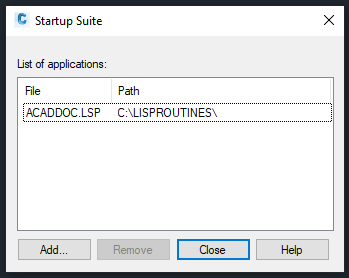 Your AutoCAD or Civil3D is now setup to load ACADDOC.lsp and XYZ-START.lsp from a network mapped drive.
The CAD manager or network administrator can easily modify these lisp routine files to load new system variables, commands, or lisp routines.